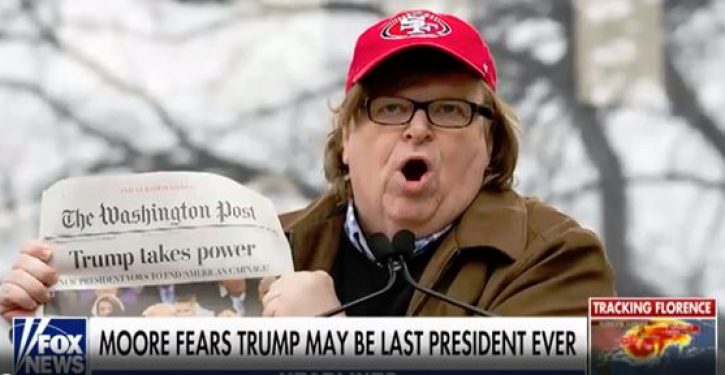 Filmmaker Michael Moore said in a new interview that there is only one candidate up to the challenge to “crush” President Trump in 2020, “and her last name rhymes with Obama.”

“In fact, it is Obama — Michelle Obama,” Moore said on MSNBC. “Everybody watching this right now knows she is a beloved American and she would go in there and she would beat him.”

Moore said it is not enough to have a Democratic candidate who will defeat Trump, noting that his 2016 Democratic opponent, Hillary Clinton, won 3 million more votes nationwide.

“The only way to remove Trump is to crush Trump. And that’s the question that has to be asked, who can crush Trump? Who’s the street fighter?” 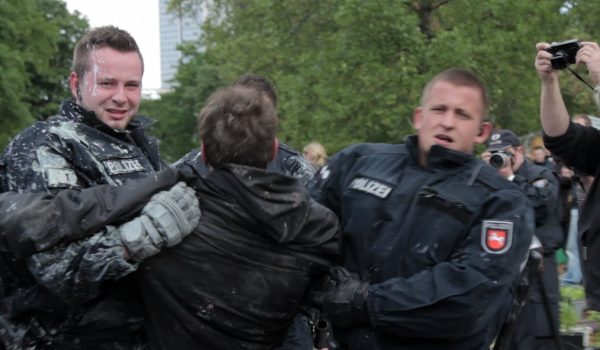