The Justice Department’s chief watchdog is preparing a damning report on James Comey’s conduct in his final days as FBI director that likely will conclude he leaked classified information and showed a lack of candor after his own agency began looking into his feud with President Trump over the Russia probe.

Prosecutors found the IG’s findings compelling but decided not to bring charges because they did not believe they had enough evidence of Comey’s intent to violate the law, according to multiple sources. 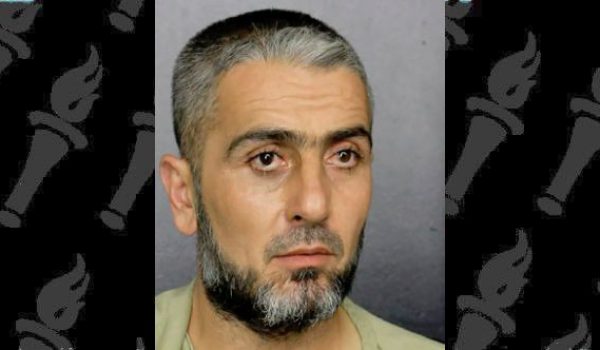