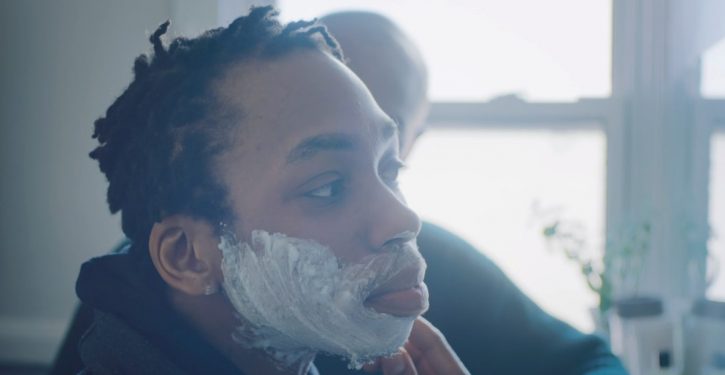 The year that Gillette launched its “We Believe” campaign and asked “Is this the best a man can get?” has coincided with P&G’s $8 billion non-cash writedown for the shaving giant.

Observers such as Red State’s Brandon Morse responded by essentially likening the public stance to a lie by omission — the “toxic masculinity” ad punctuated news cycles for weeks and was repeatedly mocked on social media.

“Perhaps P&G isn’t willing to come forward yet with the fact that they made a monumental error in assuming men would take the ‘toxic masculinity’ commercial well, but they should soon,” Mr. Morse wrote Wednesday for the conservative website.

Bernie Sanders makes campaign video with upstanding human being Cardi B
Next Post
Cartoon of the Day: Operation Defensive Shield 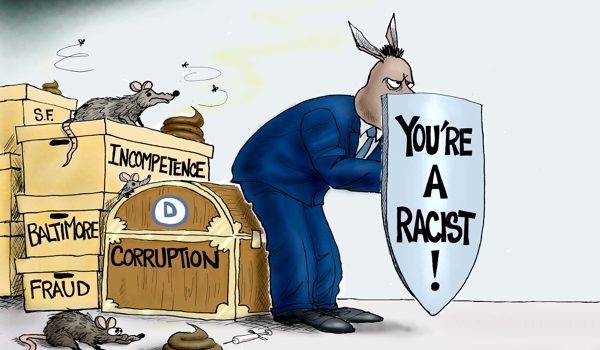