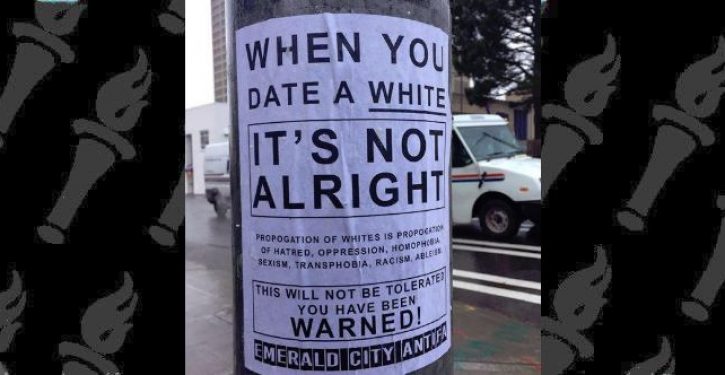 It appears that no one had anything against these particular staffers … except for the color of their skin. Although roughly half the committee’s full-time staff (13 of 27) were nonwhite, this was not enough for some Democratic members of Congress. They complained DCCC Chairwoman Cheri Bustos of Illinois had brought in too many white staffers when she won the position. And they put enough pressure on her that she sacrificed her loyal staffers to the god of diversity.

Even if all these staffers ended up with cushy lobbying jobs as a reward for their loyalty, this is still a lot more shocking than people perhaps realize.

There are two possible interpretations of this mass-purge at the DCCC. Either a few Democrats are making a racial issue out of a patronage question, once again knifing each other under the cover of intersectionality, or Democrats are genuinely angry that half the staff at the DCCC are white. 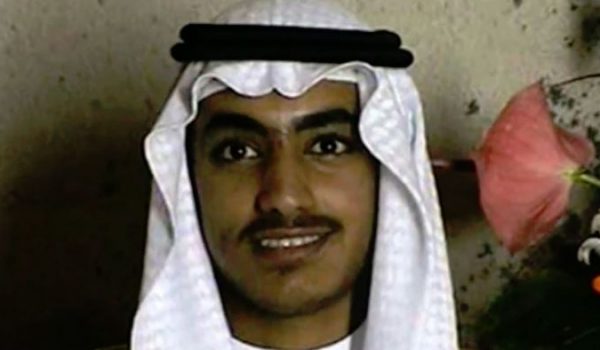 U.S. officials: Osama bin Laden’s son and heir, Hamza, is dead
Next Post
Even one of Trump’s favorite foods has a hidden Russia connection 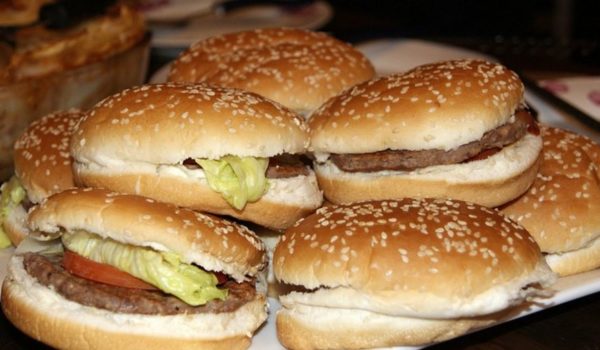