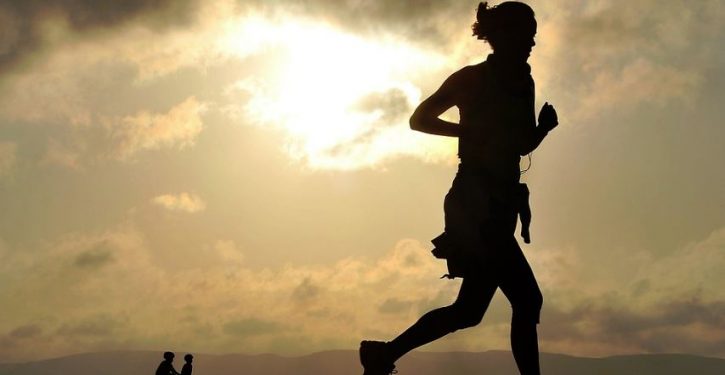 [Ed. – The city council claims the move would increase the city’s carbon footprint, showing where their priorities lay.]

Women who are scared to work out in the dark in an inner-city Sydney park have had their request for improved lighting quashed.

The Daily Telegraph reports that Sydney City Council refused the request because additional lighting would “add to the city’s carbon footprint”.

The potential lighting upgrade at Prince Alfred Park in Surry Hills was put forward by Deputy Mayor Linda Scott after she was approached by women concerned about dark areas of the park, around 20 metres from the main lit path, where fitness equipment is located.

Some women have started to bring camping torches with them so they feel safe when using the equipment early in the morning or late at night.

Ariane Psomotragos, who contacted Scott about the lack of lighting, often frequents the park when it’s dark and says she only feels safe exercising with a torch in tow. 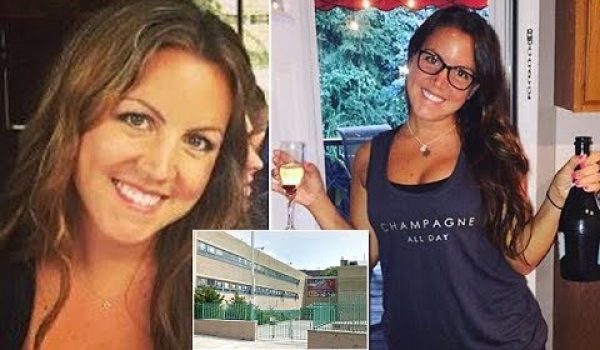