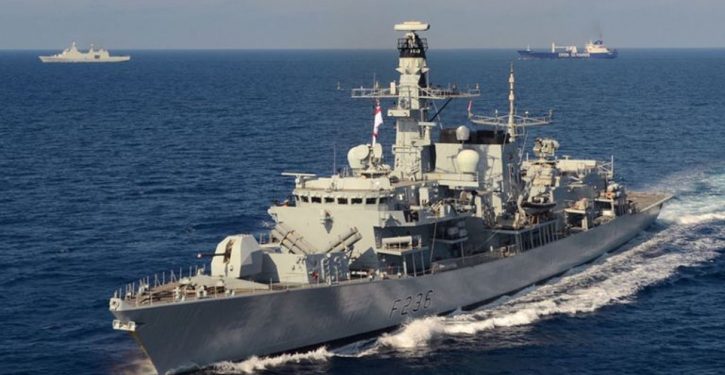 One is the loneliest number. HMS Montrose (F236), in a Royal Navy/MOD file image (via Sky News)

[Ed. – Good.  We’re sure he was persuaded by LU’s recent points on that topic.]

Britain went separate ways with its European allies on Monday by courting U.S. involvement in a proposed European maritime task force for defending ships in the Strait of Hormuz from Iranian attacks.

The new approach might be Prime Minister Boris Johnson’s first signal that his new government will align with the United States over Europe as Britain responds to Iran’s seizure of a British-flagged ship two weeks ago. The re-alignment is sure to cause friction with Britain’s European partners who insist the United States must stay out of Europe’s response to Iran’s actions.

The unexpected shift in policy came on Monday when the new Foreign Secretary Dominic Raab argued that U.S. participation is necessary for the success of a European task force in the middle east. 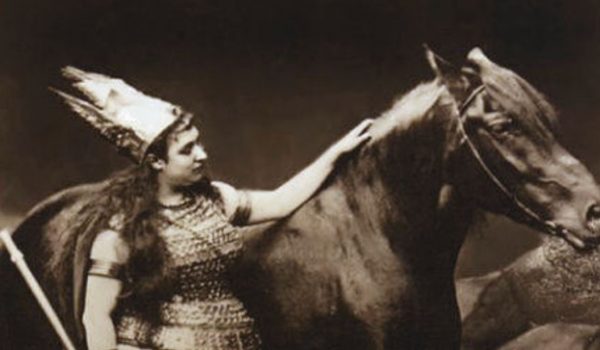 There’s going to be a lesbian patriarchy-fighting Viking flick
Next Post
Stop the presses: Dem senator unfollows Trump on Twitter