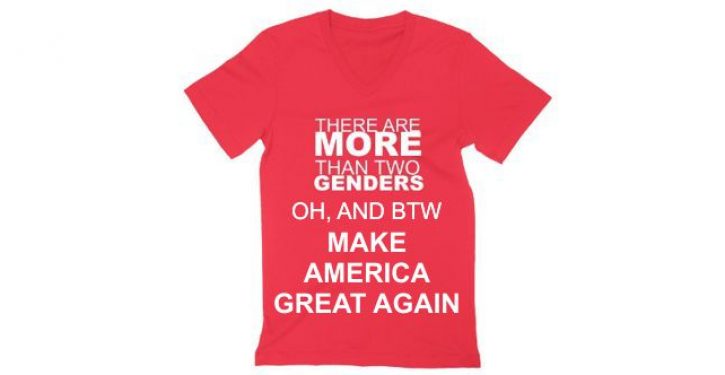 [Ed. – Will this lead to a rift among the happy campers insidethe LGBTQ tent?]

A couple years ago one of the most famous transgender women in the world, Caitlyn Jenner, shocked many observers when she spoke about voting for Donald Trump and identifying as a Republican. Turns out, that might not have been as far-fetched as it first seemed, even if she has since revoked her support of Trump.

A recently published large-scale study on LGBTQ political identities has produced some surprising results, finding transgender men and women tend to be “significantly less liberal” than cisgender men, straight men, and others in the LGBTQ community.

The study, “A Rainbow Wave? LGBTQ Liberal Political Perspectives During Trump’s Presidency: an Exploration of Sexual, Gender, and Queer Identity Gaps,” surveyed a nationally representative sample of U.S. adults. It was funded by the University of Oklahoma and conducted by Meredith Worthen, a sociology professor in OU’s College of Arts and Sciences.

Man causes scare by dropping backpack before jumping in front of subway train: cops
Next Post
Teaching kids violence and hate in Chicago