A record 61,000 unaccompanied migrant children have surged over the U.S.-Mexico border and been handed to federal care facilities since October, and there are still over two months left in the fiscal year, according to immigration officials.

The number tops the total for fiscal year 2016, at 59,170 turned over to the Department of Health and Human Services.

Jonathan H. Hayes, the director of the Office of Refugee Resettlement at DHS, said that the agency on one day held a high of 13,700, and it is down to 11,000. “The number of UAC entering the United States during this fiscal year has risen to levels we have never before seen,” he said.

The shocking numbers are the latest evidence of the border crisis that the Trump administration is working to solve. 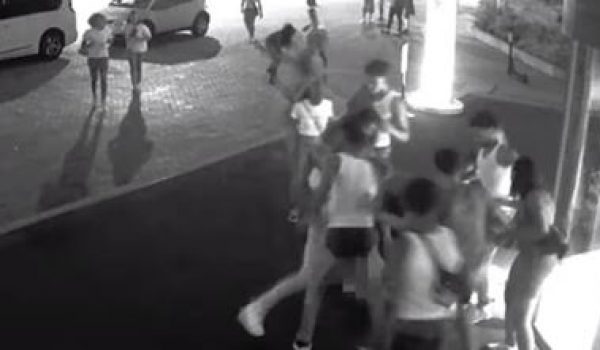