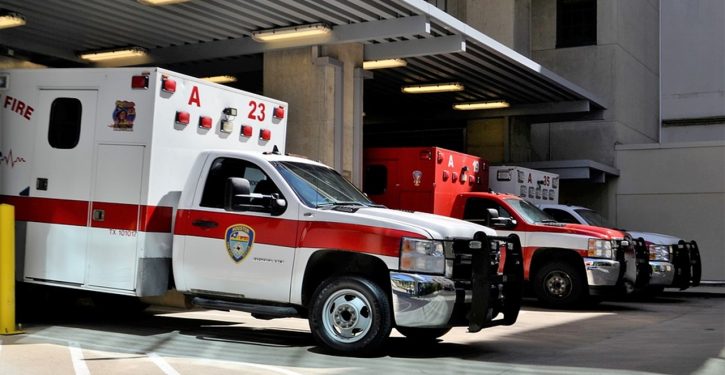 [Ed. – His decision to stop at KFC shows doctors need to increase his meds.]

A psychiatric hospital patient was arrested Thursday in Houston after stealing an ambulance and taking it for a joy ride.

The patient allegedly made a stop for food at a KFC before stopping to grab cigarettes after stealing the ambulance, according to a report published by ABC13. Harris County Sheriff’s Office said they received a call around 2:30 a.m. about a stolen ambulance.

The ambulance was taken after it was left running outside the hospital, according to authorities. (RELATED: Man Beaten To Death After Attempting To Steal A Car With Children Inside)

The man was stopped at a gas station after running his errands. The patient told police he stole the ambulance because he needed a ride. He could face a charge of unauthorized use of a motor vehicle.

'HE SAID HE NEEDED A RIDE': Former patient steals ambulance, goes to KFC!! 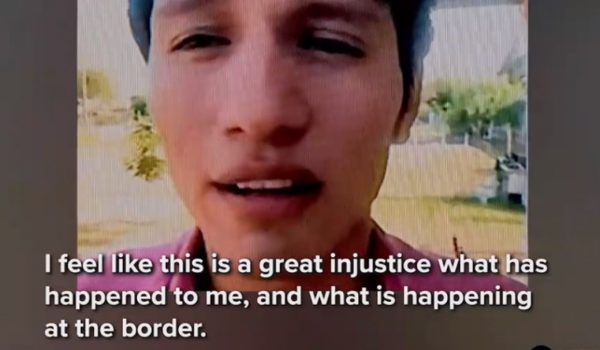