[Ed. – In case any of the paper’s loyal readers missed any of her live rants.]

Rep. Ilhan Omar (D-MN) penned a scathing op-ed in the New York Times Thursday where she accused President Trump of demagoguery, and even described him as one of the greatest threats to our democracy. Moreover, Omar accused Trump of using his public office to promote racist policies.

“Throughout history, demagogues have used state power to target minority communities and political enemies, often culminating in state violence.” she continued, “Today, we face that threat in our own country, where the president of the United States is using the influence of our highest office to mount racist attacks on communities across the land.”

The reasoning for her swipes, Omar wrote, was Trump’s previous “go back” tweet and a later “send her back” chant that erupted in the crowd of his recent rally . Omar called it ‘fear-mongering’ even though Trump denounced the chant telling reporters “I was not happy with it. I disagree with it.” 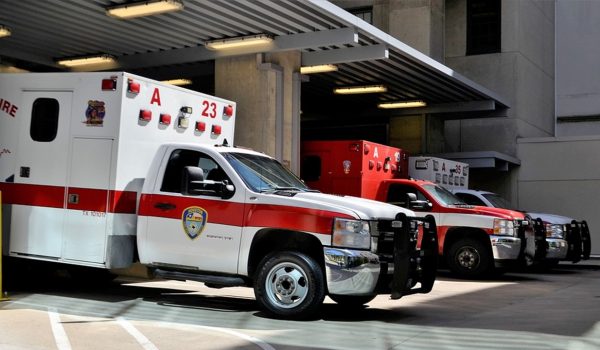 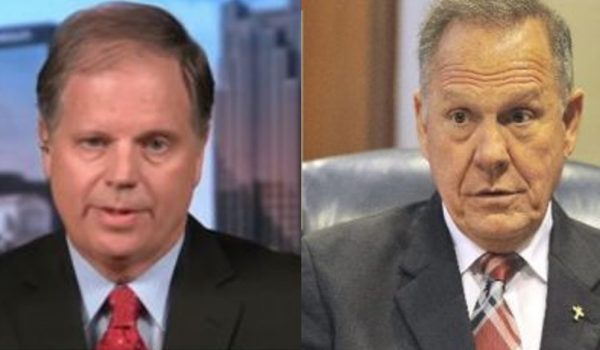