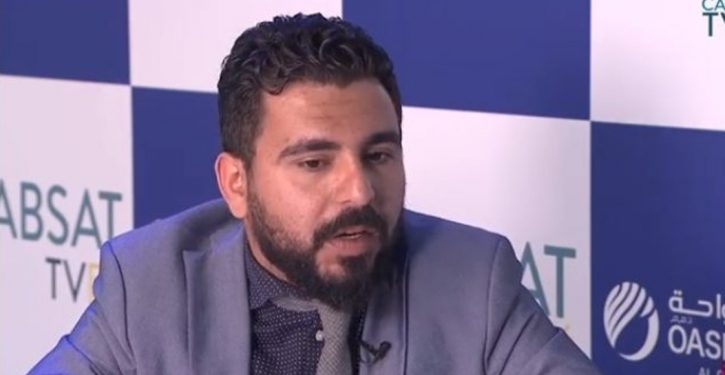 Another CNN personality who was presenting on the CNN Arabic network as recently as last week appears to have expressed a series of antisemitic sentiments on Twitter, even praising Hitler. This follows the recent resignation of a CNN editor, whose past antisemitic statements surfaced Thursday afternoon.

Kareem Farid heads up a digital tech show on CNN Arabic. He began in January 2019, according to his LinkedIn profile. He is also listed as the “Lead of Storytelling and Video Production at APCO Worldwide.”

On Friday, tweets surfaced, showing Farid writing, “I love you Hitler” and commending the Nazi dictator for “his determination to reach his goal.” 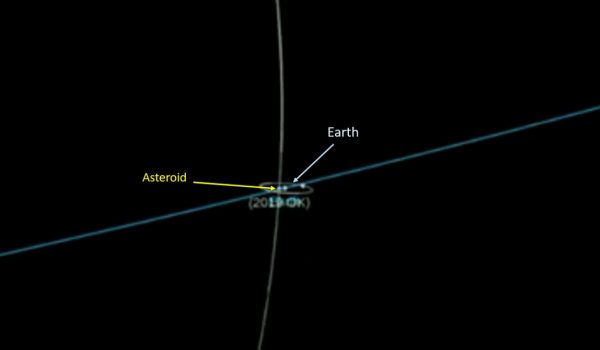