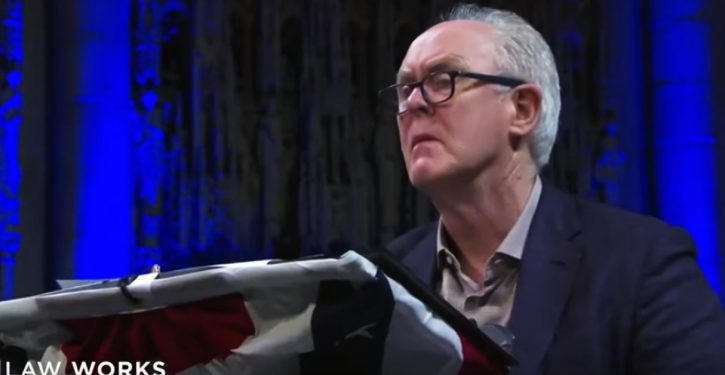 [Ed. – ll along, Democrats were hoping the special counsel would do their dirty work. It’s the same mistake all of Trump’s opponents have made.]

The hearings allowed the special counsel to opine gravely about the inappropriateness of Trump’s praise of Wikileaks, and on the continuing danger of Russian interference, but on the whole it felt like the fumes going out of a long drama.

Democrats have reached this disappointing conclusion because their hopes have been misplaced. Their desire is that the president should be removed from office, perhaps that the result of the 2016 election itself could be abrogated. And that all this could all be effected while they remain passive observers and commentators. Perhaps they would only be the formal executors of a judgment made elsewhere.

And thus you’ve had the interminable buck-passing. It was once alleged that Attorney General William Barr’s press conference somehow caused the public or the Congress to misunderstand the nearly 500-page Mueller report released minutes later — as if the House majority had no power at all to lead or to shape public opinion on its voluminous contents.