[Ed. – Given the opportunity, he’ll squander your money in the same fashion.]

Pete Buttigieg has spent roughly $300,000 on private jet travel this year, more than any other Democrat running for the White House, according to an analysis of campaign finance data.

The expenditures have enabled the South Bend, Indiana, mayor to keep up an aggressive schedule, shuttling from his campaign headquarters in his hometown to fundraisers and political events across the country. But his reliance on charter flights contrasts sharply with his image as a Rust Belt mayor who embodies frugality and Midwestern modesty.

That could prove to be a liability in a contest in which relatability to everyday people is often key.

“It’s a trade-off. The downside is that taking a private airplane can look very elitist,” said Dan Schnur, a University of Southern California political science professor and former press secretary for John McCain’s 2000 Republican presidential campaign. “On the other hand, it allows you to cover a lot more ground and talk to a much larger number of voters.” 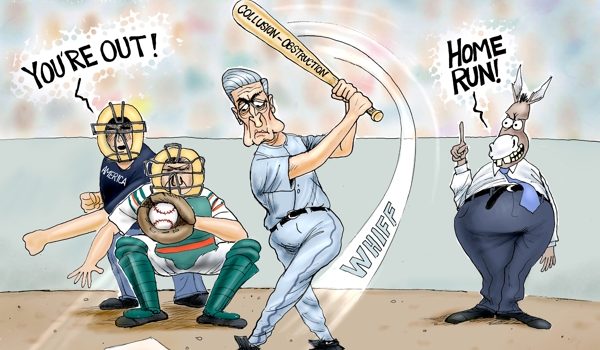 Cartoon of the Day: Designated hitter
Next Post
You can’t beat Trump without throwing a punch 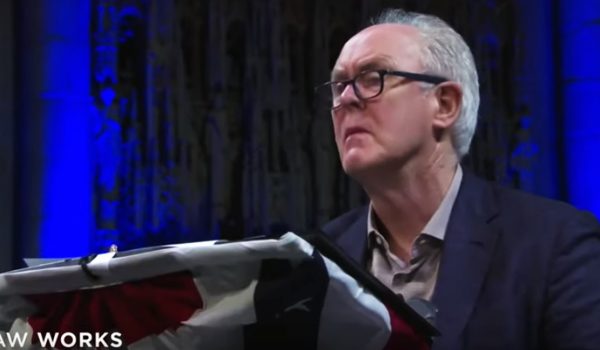