[Ed. – How surprising coming from a guy who stubbornly insists Mueller’s report states that Trump colluded with Russia.]

Nadler has not publicly come forward with supporting impeachment inquiries into Trump, despite mounting pressure from within his own party.

“The administration must be held accountable,” he said.

Nadler, however, stopped short of publicly calling for an impeachment inquiry.

His comments come … ahead of Mueller’s testimony before the House Judiciary Committee.

There are currently 87 House Democrats backing an impeachment inquiry, according to The Hill’s whip list.

The Hill has reached out to Nadler’s office for comment. 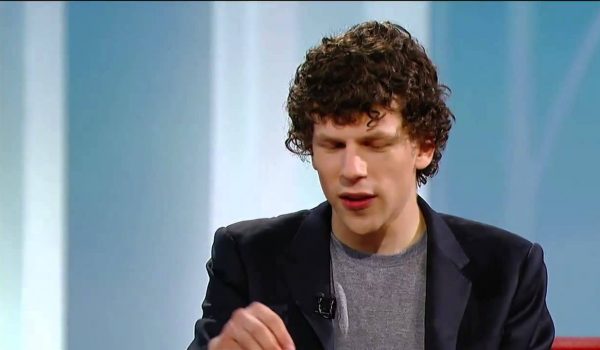