Sen. Booker added that punching Trump “would be bad for this elderly, out-of-shape man” …

Booker went on to say that “you don’t beat a bully like him” by fighting on his terms:

“But, that’s his tactics. And, you don’t beat a bully like him fighting him on his tactics, on his terms, using his turf. He’s the body-shamer, he’s the guy that tries to drag people in the gutter. …”

Inconvenient past: Tlaib and Omar have both called for others to be deported
Next Post
Joint Russian-Chinese air ops: That’s no ‘patrol,’ that’s a can of strategic ‘In your face’ 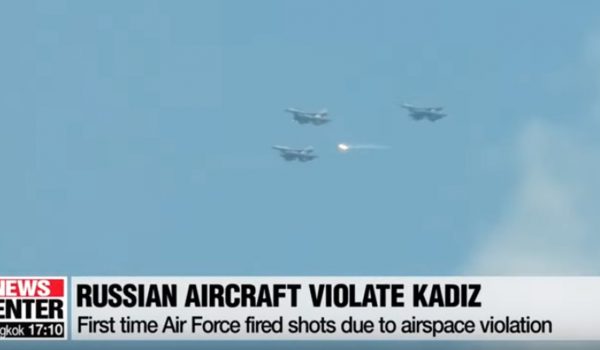