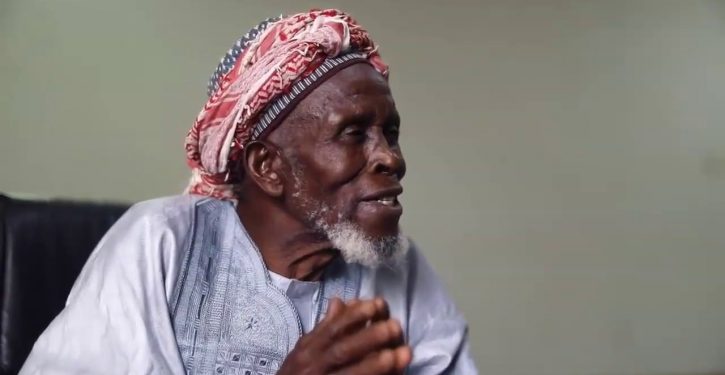 The US government is honoring an 83-year-old Muslim cleric who hid 262 Christians in his home and mosque during an attack in central Nigeria.

Imam Abubakar Abdullahi, along with four religious leaders from Sudan, Iraq, Brazil and Cyprus, were awarded the 2019 the International Religious Freedom Award, which is given to advocates of religious freedom.

Abdullahi was recognized for providing shelter for hundreds of Christians fleeing attacks from Muslim herdsmen who had launched coordinated attacks on Christian farmers in 10 villages in the Barkin Ladi area of Plateau State on June 23, 2018, the award organizers said in a statement.

The cleric refused to give them up when their attackers asked about their whereabouts, International Religious Freedom Ambassador Sam Brownback said at the awards ceremony in Washington on Wednesday.

Democrats’ ‘Equality Act’ could bring Canada’s transgender waxing controversy to America
Next Post
Megan Rapinoe: ‘Maybe it’s time’ for the U.S. to have a female president