[Ed. – In addition to which, most Americans are now past this and have more pressing matters on their mind as a presidential election looms … such as which candidate will do the most to help them put bread on the table?]

On Wednesday, House Democrats will have a chance to breathe life into the Mueller report. Relatively few Americans have read the 448-page document in which special counsel Robert Mueller concluded the evidence did not establish that the Trump campaign and Russia engaged in a conspiracy or coordination to fix the 2016 election, and also declined to conclude whether or not President Trump obstructed justice. Democrats know the report has failed to capture the public imagination, and they hope bringing Mueller to Capitol Hill for questioning will catch the nation’s attention.

“Not everybody is reading the book, but people will watch the movie,” a House Judiciary Committee official told Politico’s Playbook.

Mueller’s testimony will be divided between the Judiciary Committee and the House Intelligence Committee. Judiciary will focus on Volume II of the report, which covered allegations of obstruction, and Intelligence will pursue Volume I, on conspiracy and coordination.

Megan Rapinoe: ‘Maybe it’s time’ for the U.S. to have a female president
Next Post
Carlos Danger moves back in with his ex? 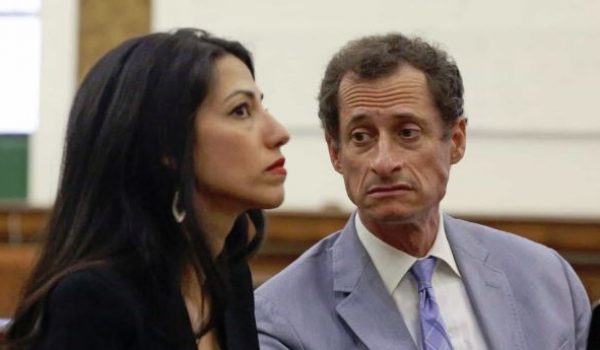