The leaders of the Virginia House and Senate Democratic caucuses issued a statement Friday night slamming Trump and maintaining they may not note show up amid reports that the president was expected to attend the commemorative session.

“We will not be attending any part of the commemorative session where Donald Trump is in attendance. The current President does not represent the values that we would celebrate at the 400th anniversary of the oldest democratic body in the western world,” the Democrats said. 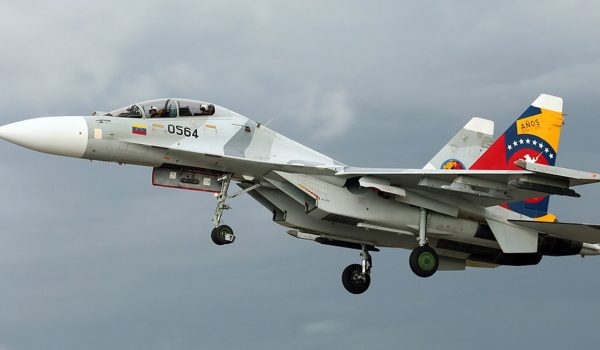