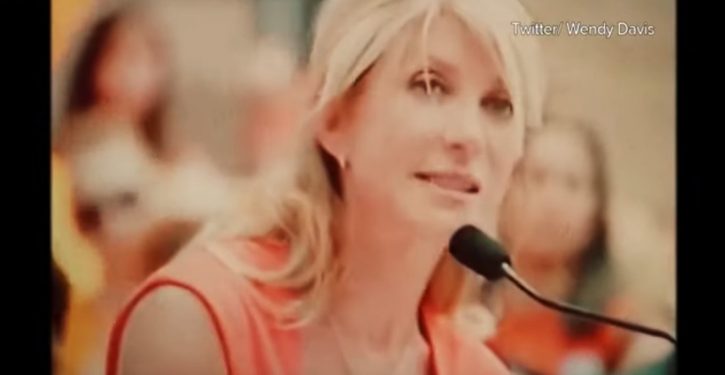 [Ed. – This is the district previously represented by Lamar Smith, and Davis has as little chance of unseating Roy as she had of defeating Greg Abbott.  Will be interesting to see if she gets big-money backing from out of state, or if the Democracy Alliance folks go with other Democrats in the primaries.]

In 2013, Davis became a national figure when she filibustered an omnibus anti-abortion bill. Later that fall, she announced her campaign for Texas governor. Despite strong fundraising, she lost to Republican Greg Abbott by over 20 percentage points.