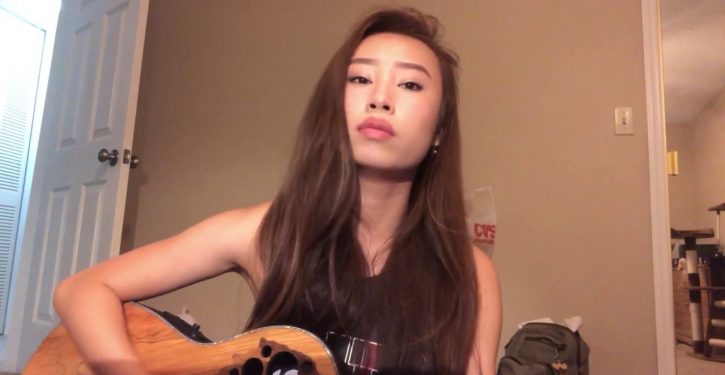 Twenty-year-old conservative activist and prominent Trump supporter Kathy Zhu was reportedly stripped of her Miss Michigan crown from the Miss World America Organization over past “insensitive” social media posts and her refusal to try on a hijab at a college event in 2018.

Zhu is a Chinese immigrant who moved to the United States at age five; she became popular in conservative circles for both her support for Donald Trump during the 2016 election and for fighting off students attempting to get her expelled from the University of Central Florida for refusing to try on a hijab — an event that allegedly helped get the conservative stripped of her beauty pageant accomplishments.

According to Newsweek, Zhu was named as an Indiana and Michigan 2019 national finalist earlier this week in a bid to move on to the Miss Teen World America preliminary and finals set for October. 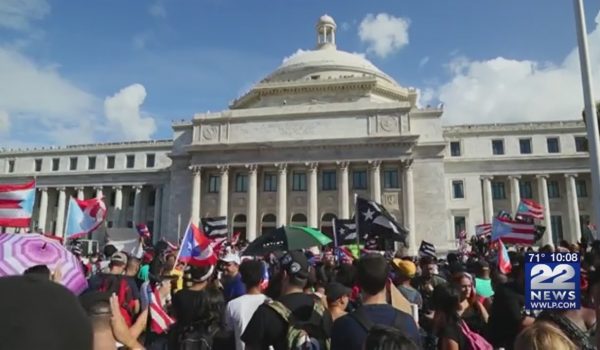 Media savaged Trump when he claimed Puerto Rico officials were mismanaging disaster aid. But he was right
Next Post
Daughter decapitated mother in Australia home in front of 4-year-old grandson 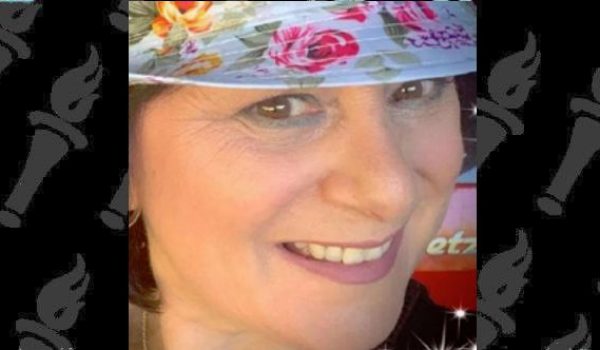