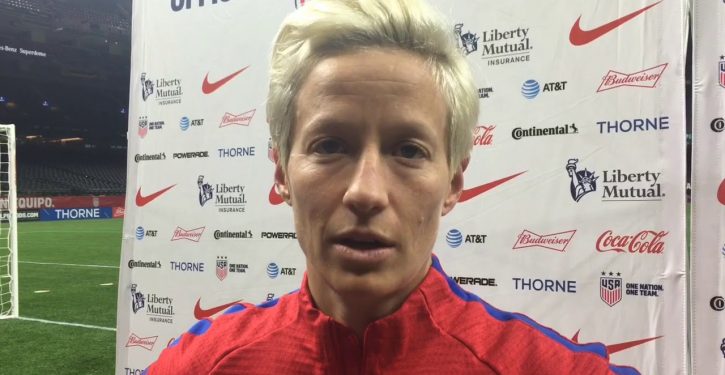 [Ed. – Alternative headline: Person who kicks a ball for a living thinks Americans care about her opinion. –Breitbart News]

Jones asked, “How did you feel when you saw President Trump you know coming down so hard on four women of color in Congress? ”

Rapinoe said, “I mean, it’s disgusting, to be honest. To say it’s disappointing that doesn’t even come close. I mean, it seems —I’m just like honestly waiting for like a racial slur to come out like we’re not far from it at all like how much closer do we need to be?”… 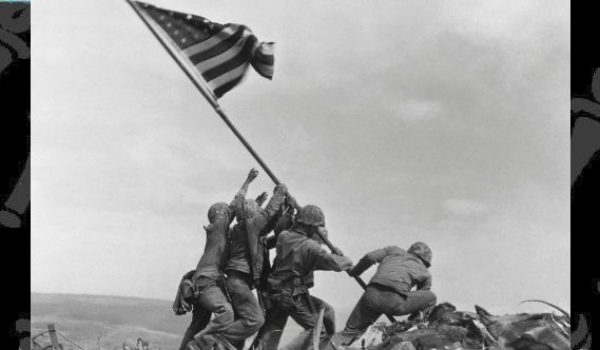 ‘America, love it or leave it’ is not about race
Next Post
There’s a full-fledged fight over the wall going on in the Supreme Court