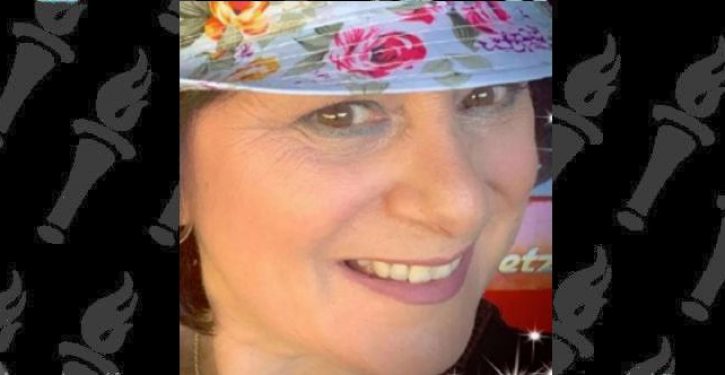 A woman in Australia has been arrested on murder charges after she allegedly decapitated her mother Saturday following an argument in front of a 4-year-old grandson, according to police.

The New South Wales Police Force said in a news release the incident happened in Sydney just before midnight, when authorities were called to a home after reports of an argument between a 25-year-old woman and her 57-year-old mother.

“While police are trained to respond to all types of situations, there’s no getting away from the fact this was a horrific attack,” Detective Superintendent Brett McFadden told reporters Sunday. “This is up there with one of the most significant, most horrific scenes police have to deal with.”

The 25-year-old, identified in Australia media as Jessica Camilleri, was covered in blood when she knocked on her neighbor’s door to tell him she killed her mother, Rita Camilleri. 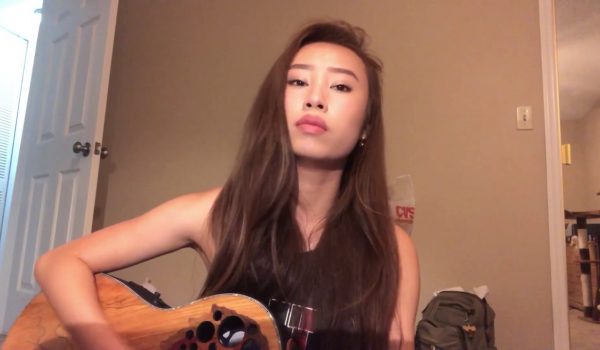 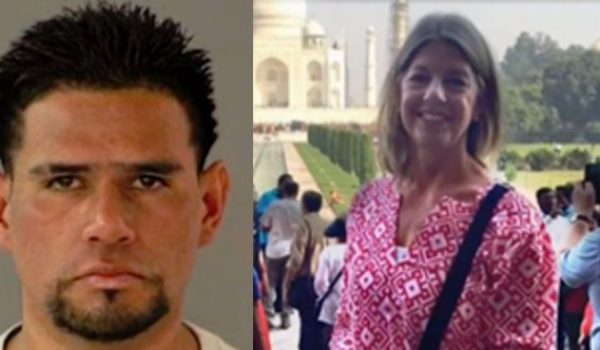