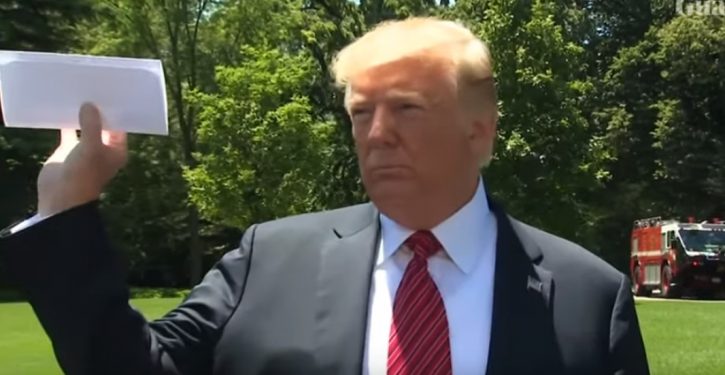 The New York Post published modeling photos of Trump’s wife Melania and reported they were taken in 1995. Various news outlets relied on that date to imply that Melania—an immigrant—had violated her visa status. But the media got the date wrong. Politico was among the news agencies that later issued a photo date correction.

The New York Times and other media widely suggested or implied that Trump had not paid income taxes for 18 years. Later, tax return pages leaked to MSNBC ultimately showed that Trump actually paid a higher rate than Democrats Bernie Sanders and President Obama.

In a Washington Post piece not labelled opinion or analysis, Stuart Rothenberg reported that Trump’s path to an electoral college victory was “nonexistent.”

USA Today misstated Melania Trump’s “arrival date from Slovenia” amid a flurry of reporting that questioned her immigration status from the mid-1990s. 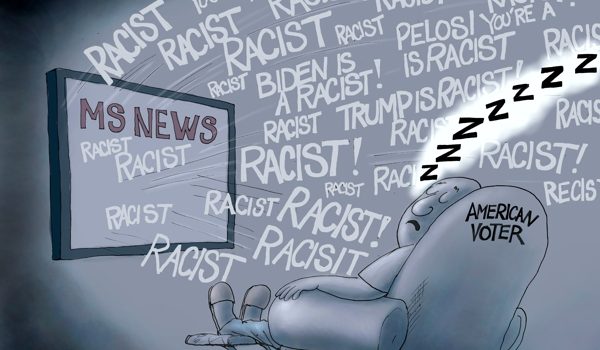