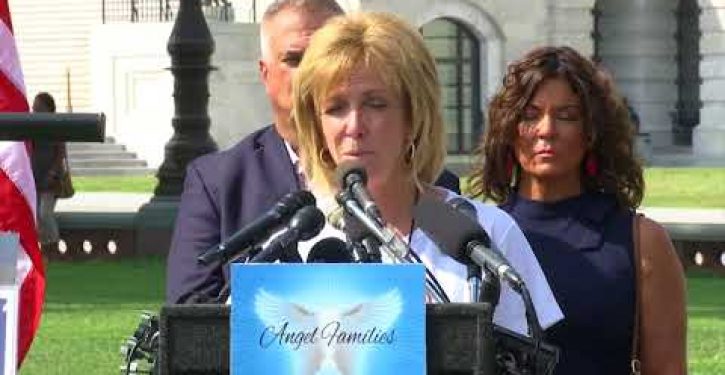 [Ed. – Aren’t liberals the ones forever sounding off about empathy and compassion?]

Angel Mom Mary Ann Mendoza, who heads the Angel Families organization, has been suspended from Twitter after posting about illegal immigration and raising awareness about the harms of sanctuary city policies.

Angel Mom Mendoza’s son, 32-year-old police officer Brandon Mendoza, was killed in May 2014 by a drunk illegal alien who was driving the wrong way down a highway in Mesa, Arizona.

This week, Mendoza was suspended from her Twitter account and told she would not be able to sign back in unless she deletes a series of posts about crimes committed by illegal aliens and the impact of sanctuary city policies on American citizens.

Mendoza told Breitbart News that Twitter sent her a message claiming that some of her posts “go against” Twitter’s “standards on hate speech.” In order to sign back into her account, Mendoza said, Twitter has mandated that she delete the posts — something she said she will not do.

Call it the Trump heat wave: The current scorcher is just a taste of what’s coming
Next Post
Someday, a turtle may end up with a Trump-branded straw in its nose. Here’s why 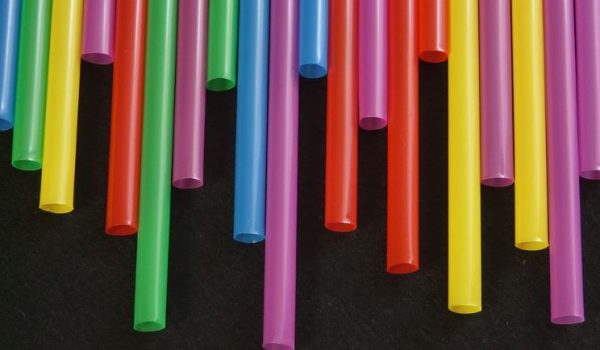