[Ed. – First, the NFL rejects him, though not for the reasons he claimed. Now he is being dumped by clerics with the same (well, similar) skin color. A guy could develop a real persecution complex.]

Rev. Bill Owens, a former Memphis pastor who heads the socially conservative Coalition of African-American Pastors is urging Nike to end its relationship with former NFL player Colin Kaepernick over his criticism of the Betsy Ross flag.

Owens penned a petition directed at Nike CEO Mark Parker making it clear that the former San Francisco 49ers quarterback’s views do not represent his organization’s views and that Kaepernick “has become synonymous with radical anti-American sentiment.”

“We represent a variety of races, ethnicities, and creeds. And we agree that Mr. Kaepernick’s views on America and the flag are fringe opinions, not shared by any of us … especially the African Americans who marched against segregation with Dr. Martin Luther King, Jr,” the letter reads. “In fact, we find Mr. Kaepernick’s views to be ill-informed and offensive, especially to veterans and others who have served this country.” 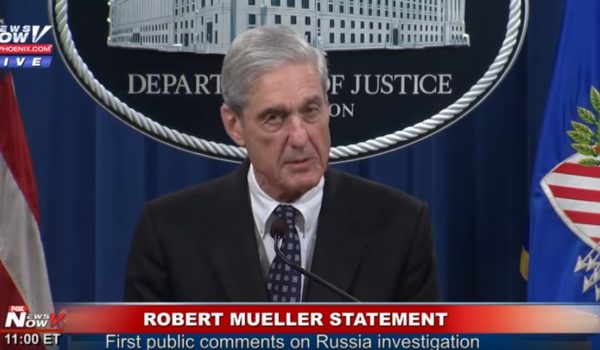