More than two years after leaving the White house, former first lady Michelle Obama is still greatly admired by people around the world. In fact, she is the most admired woman in the world, according to a new YouGov poll. Obama dethroned Angelina Jolie, who dropped two place on this year’s YouGov list.

The former first lady is followed by Oprah Winfrey, Jolie, Queen Elizabeth II and Emma Watson. YouGov compiled their lists of of 20 women and 20 men by gathering open-ended nominations from people 41 countries. Panelist were simply asked: “Thinking about people alive in the world today, which [man or woman] do you most admire?”

On the men’s list, Bill Gates continues his reign as the most admired in the world … 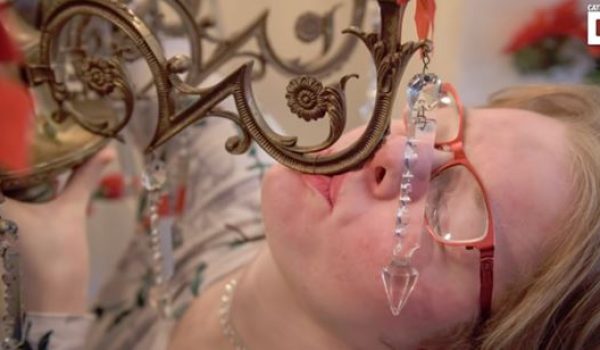