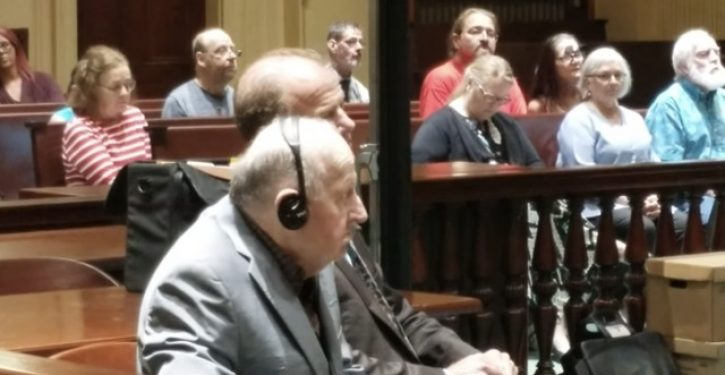 A 77-year-old man who spent decades in prison for stabbing his wife to death in 1979 was convicted this week for committing nearly the exact same crime after his release.

The Sun Journal reports that Albert Flick was convicted Wednesday in the fatal 2018 stabbing of Kimberly Dobbie in front of her twin children. Flick stabbed Dobbie 11 times in broad daylight in front of a laundromat, which caught the murder on surveillance cameras.

Prosecutors said Flick knew Dobbie and was obsessed with her, often following her and dining at the homeless shelter where she was staying. The two knew each other but did not have a relationship. The assistant attorney general said Flick killed Dobbie because she was planning to leave town.

Flick’s defense attorney said, however, that Flick never gave a reason for the murder.

The jury spent less than an hour deliberating before they found Flick guilty.

Ted Cruz, Bill Cassidy file resolution to designate Antifa domestic terrorist organization
Next Post
50 years ago, a car went off a bridge and someone drowned 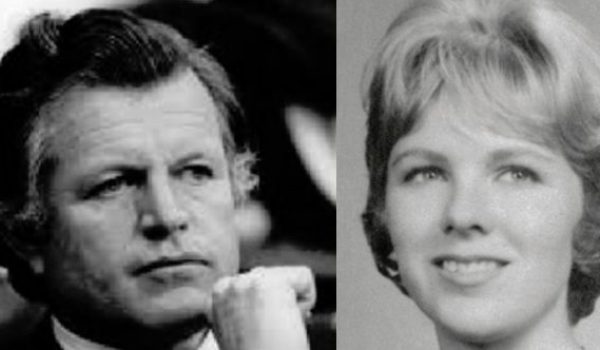