[Ed. – Well. Clearly, they’re badly in need of some sanctimonious hectoring, with a side of shrieking about “racism!”]

Mexicans are deeply frustrated with immigrants after a year of heightened migration from Central America through the country, according to a survey conducted by The Washington Post and Mexico’s Reforma newspaper.

More than 6 in 10 Mexicans say migrants are a burden on their country because they take jobs and benefits that should belong to Mexicans. A 55 percent majority supports deporting migrants who travel through Mexico to reach the United States.

Those findings defy the perception that Mexico — a country that has sent millions of its own migrants to the United States, sending billions of dollars in remittances — is sympathetic to the surge of Central Americans. Instead, the data suggest Mexicans have turned against the migrants transiting through their own country, expressing antipathy that would be familiar to many supporters of President Donald Trump north of the border. 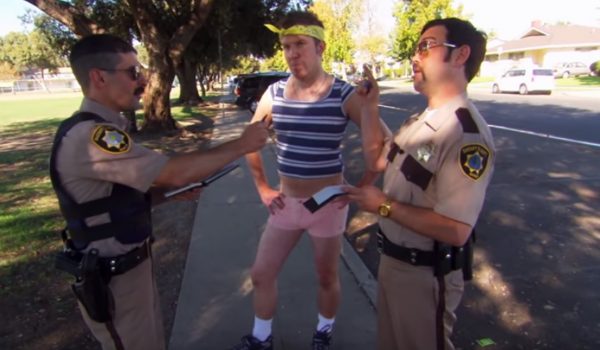