[Ed. – That couldn’t have anything to do with the black candles his constituents back home are burning for him, could it?]

South Bend mayor Pete Buttigieg said in a recent interview that he “constantly” evaluates whether he should resign his position to focus fully on his presidential campaign.

Profiled in New York Times Magazine, Buttigieg addressed his handling of the shooting of Eric Logan, a black man, by a South Bend police officer whose body camera wasn’t on. The shooting touched off protests and calls for Buttigieg’s resignation from black citizens of Indiana’s fourth-largest city; some accused him of caring more about his White House run than fixing racial inequities in his city.

Times writer Mark Leibovich said he asked Buttigieg last month if he ever thought of stepping down.

“I re-evaluate that constantly,” Buttigieg said, although he stipulated he hadn’t considered it since the Logan shooting because it was important to see the crisis through. 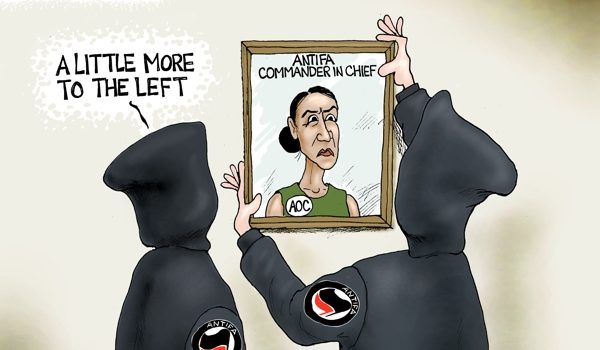 Cartoon of the Day: Lost leader
Next Post
Oberlin ordered to pay an additional $6.5 million in attorneys fees 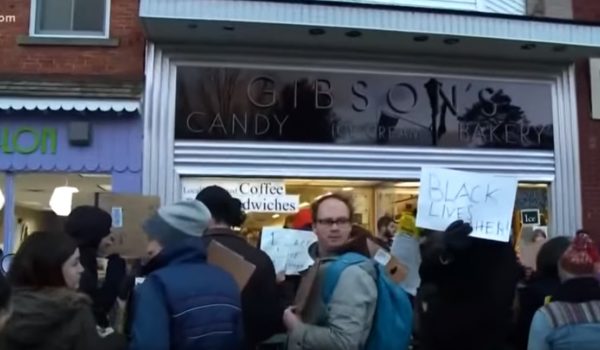