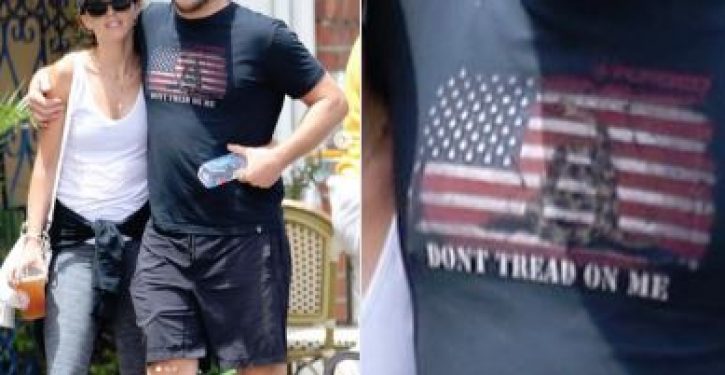 [Ed. – Except for the claim that the media was ‘objective’ in “calling Donald Trump’s behavior ‘racist,'” Blake and the WaPo deserve credit for calling out one of their own.]

U.S. media took a bold stand against racist tweets by the president of the United States this week, with much of it objectively calling Donald Trump’s behavior “racist” after resisting that label in its news coverage for years.

On Tuesday, a Yahoo piece did its best to undermine the whole exercise.

Yahoo Movies U.K. published a story Tuesday night headlined, “Chris Pratt criticised for ‘white supremacist’ T-shirt.” (You can see an archived version here; I’m not linking the original clickbait.) The story relies on six tweets from Twitter users who found the actor’s shirt featuring a modified Gadsden flag to be problematic or even racist. One user called it a “white supremacist dogwhistle,” while others suggested Pratt might sympathize with the tea party or associate with bigots and transphobia. The combined followers of these six accounts? Fewer than 19,000 people. 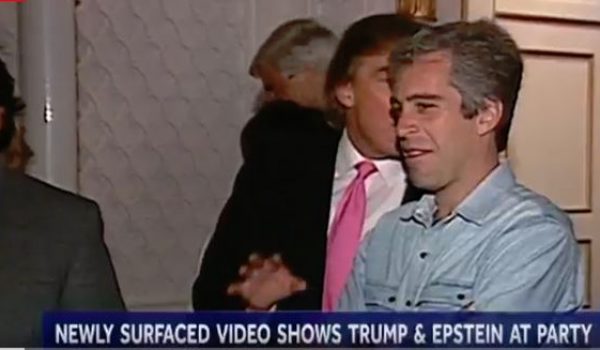