[Ed. – So much for the Left’s crocodile tears over the treatment of migrant children.]

A North Texas city decided not to ban abortion in a surprising move.

Mineral Wells Mayor Christopher Perricone wanted to create an ordinance, similar to one passed by another Texas border town, that would make the city a “sanctuary city for the unborn.” But when he asked the city manager to add an item to Tuesday City Council agenda, the city attorney advised council members the abortion ban would conflict with federal law, FOX 4 reported.

Perricone got the idea from Wascom, in East Texas, which passed an ordinance making organizations that perform abortions or assist in obtaining them, like Planned Parenthood, “criminal organizations.”

The council in Mineral Wells voted 5-2 against moving forward, with opponents saying it had nothing to do with politics but rather just they didn’t want the city to have to pay for a lawsuit. 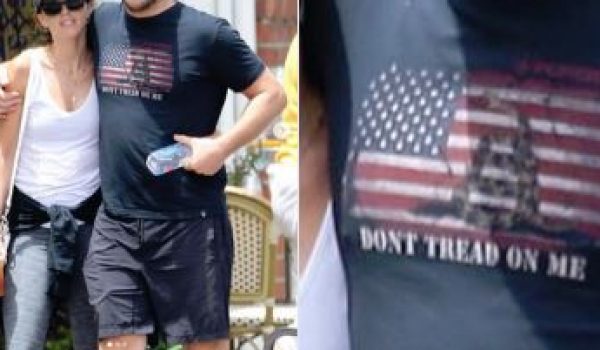