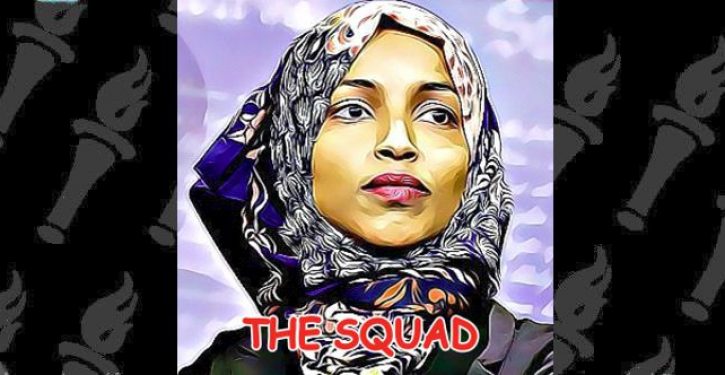 [Ed. – She loves America more than any natural-born American. American’s lone democratic ally in the Middle East? Meh, not so much.]

U.S. Rep. Ilhan Omar said that she plans to introduce a resolution this week in support of the anti-Israel BDS movement, reported Al-Monitor on Tuesday.

“We are introducing a resolution … to really speak about the American values that support and believe in our ability to exercise our first amendment rights in regard to boycotting,” the congresswoman told the outlet. “And it is an opportunity for us to explain why it is we support a nonviolent movement, which is the BDS movement.”

Since entering Congress in January, Omar has made multiple anti-Semitic and anti-Israel remarks.

In February, she accused the American Israel Public Affairs Committee, the largest pro-Israel lobbying organization, of paying members of Congress to back Israel, saying it was “all about the Benjamins.”

The following month, she pointed fingers at her “Jewish colleagues” for attacking her and Rep. Rashida Tlaib (D-Mich.) for labeling their criticisms as anti-Israel. … 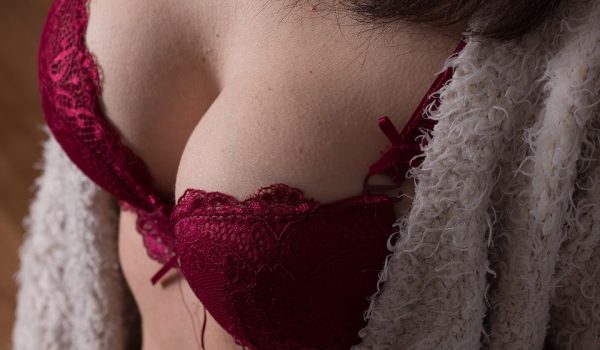