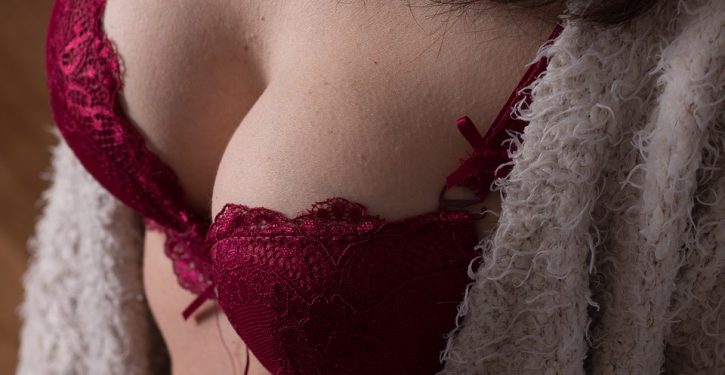 If you happen to be a Canadian taxpayer, your government is using your hard-earned money for all sorts of things. We fund 100,000 domestic abortions per year, for example. Thanks to Justin Trudeau, we’re also paying another $700 million annually for abortions in developing countries, potentially including countries where abortion is illegal. … And now, it turns out, taxpayers will also be funding the purchase of breasts for biological males suffering from gender confusion.

Serina Slaunwhite, a biological male identifying as a female, was “denied breast implants in 2017 on grounds the surgery was not considered medically necessary,” according to the CBC. By “denied,” of course, they mean that the province of Nova Scotia declined to pay for the cosmetic surgery, which Slaunwhite was still perfectly free to pay for. However, Slaunwhite said that it was “unfair the province covered breast removal and masculinization surgeries for transgender men, but not augmentation for transgender women.” What’s good for the goose is good for the gander, and all that. 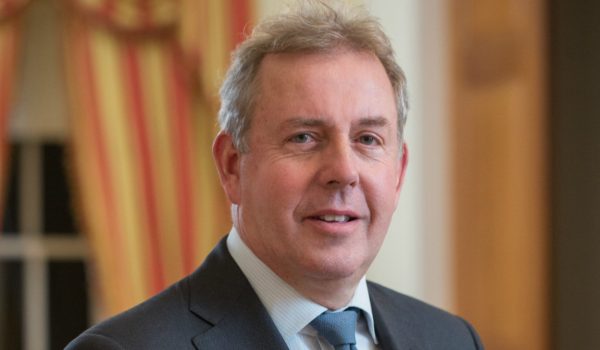