[Ed. – If there was political brilliance, it was in understanding that the mainstream media would rush to frame this in such a way that all Democrats have to be grouped with the “squad.”  Less radical Democrats will pay a higher and higher price as time goes on for the friendly coverage and hand-waves they expect from the media.  That secret handshake with the media comes with strings.]

Several Democrats — from across the ideological spectrum — are growing tired of the repeated headlines involving four progressive congresswomen as the caucus tries to push its agenda. In conversations that took place before the President hosted a rally in North Carolina Wednesday night where the crowds chanted “send her home” in reference to Rep. Ilhan Omar of Minnesota, Democrats said they want to keep the spotlight on the issues that got them elected, not a fight with the President. …

“The President won this one,” said another House Democratic lawmaker of the showdown. “What the President has done is politically brilliant. Pelosi was trying to marginalize these folks, and the President has now identified the entire party with them.” 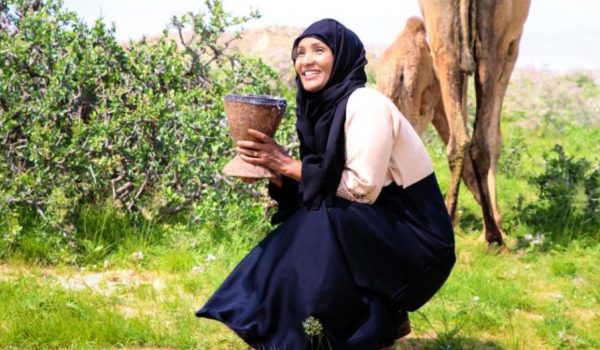