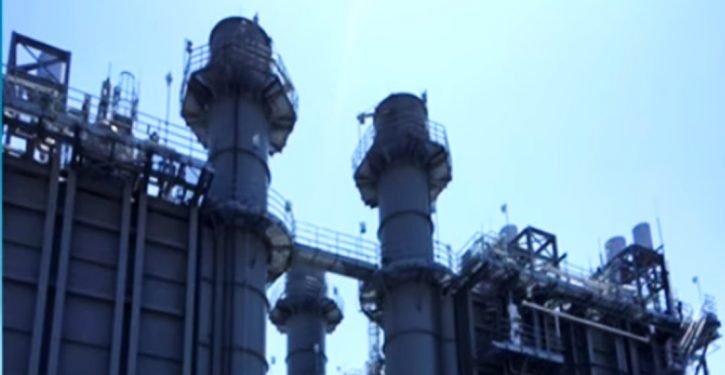 [Ed. – That would be NEW buildings, as in, not currently existing, previously unbuilt buildings.  How hard is it to enforce such a ban?  You don’t issue permits unless the builder demonstrates that his building won’t be supplied from a natural gas power plant. It’s a stupid, idiotic ban, but it shouldn’t require a new “czar” to enforce.  Unless you’re the City of Berkeley, apparently.]

The Berkeley, California City Council has authorized paying a $273,341 annual salary to a new position dedicated to implementing the nation’s first ban on natural gas in new buildings.

On Tuesday, the council approved an ordinance proposed by Councilmember Kate Harrison, effective January 1, 2020, on any new buildings, requiring all new buildings built to have electric infrastructure and banning natural gas energy …

The initial version of the proposal called for creation of a “career” (permanent) position, which was revised to a two-year job before passage.