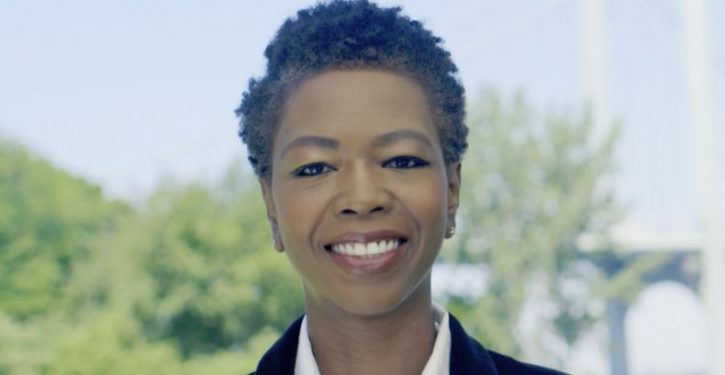 Scherie Murray, a New York businesswoman who immigrated from Jamaica as a child and is active in state Republican politics, is launching a campaign Wednesday for the congressional seat held by Democratic Rep. Alexandria Ocasio-Cortez, Fox News has learned.

In a phone interview, Murray, 38, confirmed her intention to run for the New York congressional seat as a Republican.

“There is a crisis in Queens, and it’s called AOC,” Murray told Fox News. “And instead of focusing on us, she’s focusing on being famous. Mainly rolling back progress and authoring the job-killing Green New Deal and killing the Amazon New York deal.”

Murray, who was born in Jamaica and moved to the United States when she was 9, is officially launching her campaign Wednesday with an introductory video that takes sharp jabs at the 29-year-old Ocasio-Cortez. 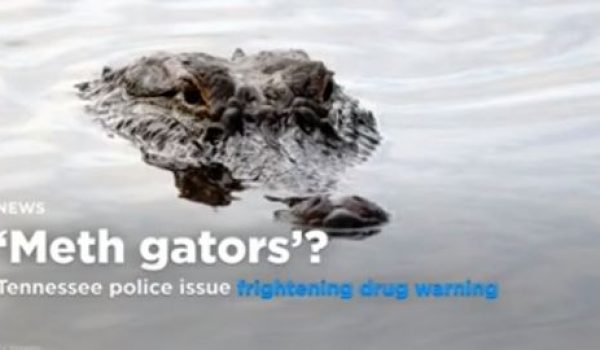