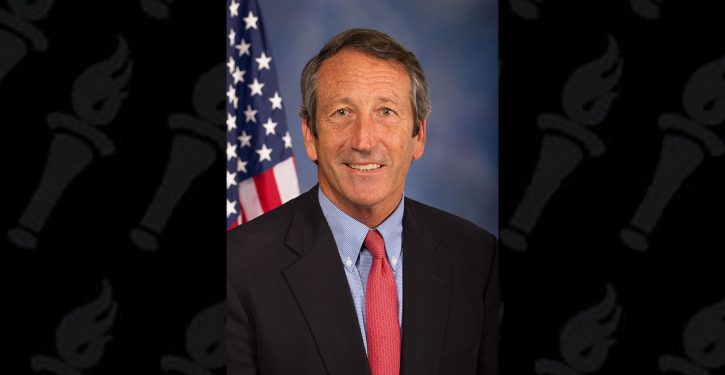 [Ed. – Yes, Sanford’s the one who left his wife and children in 2010 to follow his girlfriend to Argentina – disappearing and out of communication for a week while he was governor of South Carolina. He completed his term and was a U.S. representative afterward from 2013 to 2019.  Trump can probably take him.]

Almost a year after President Donald Trump urged voters to reject Mark Sanford, the former South Carolina congressman is considering a Republican presidential run of his own against Trump in 2020.

Sanford, in an interview Tuesday with The Post and Courier, confirmed he will take the next month to formulate a potential run against Trump as a way of pushing a national debate about America’s mounting debt, deficit and government spending.

He would run as a Republican.