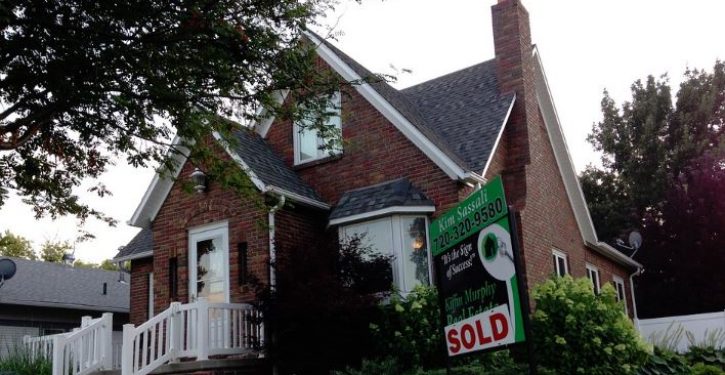 [Ed. – Not to worry. Kamala Harris is on it with a $100 billion proposal for boosting black home ownership (aka reparations).]

While Hispanic homeownership rate is on the rise, the black homeownership rate has fallen 8.6 percentage points since its peak in 2004, hitting its lowest level on record in the first quarter of this year, according to census data.

This divergence marks the first time in more than two decades that Hispanics and blacks, the two largest racial or ethnic minorities in the U.S., are no longer following the same path when it comes to owning homes.

Analysts say black communities have struggled to recover financiallysince the housing crisis, which has kept homeownership out of reach. A decadeslong legacy of housing segregation has also made many would-be black buyers wary of returning to the market after losing their homes.

“We can see that discrimination is still there, although it has changed its form,” said Michela Zonta, a senior policy analyst at the Center for American Progress. 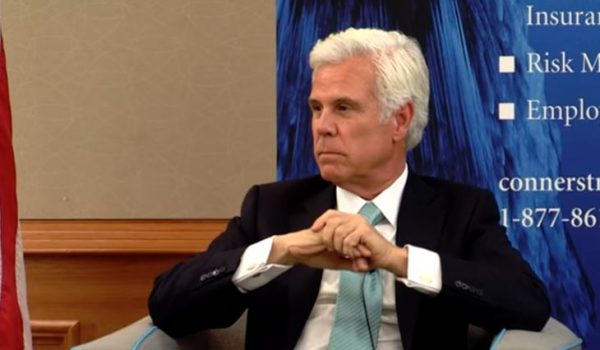 Influential Democrat: Why is our party supporting criminal illegal aliens?
Next Post
Pope has donated $500K to Central Americans trying to enter the U.S. illegally