[Ed. – The saddest part is that the Left still clings to them after they’ve been debunked.]

If racism in America was anywhere as serious as the fake news media claims, would they have had to fabricate all these massive  lies over the past few years? The media told us the Hispanic George Zimmerman was white. They hoaxed us with the KKKids from KKKovington High School, “Hands Up, Don’t Shoot,” and Duke lacrosse.

Each one of those phony hysterias blew up in the media’s lying face, so now they have changed tactics. Rather than invent massive national hoaxes to smear America and Americans as small-minded bigots, they have turned to the “Hoaxtroversy,” they have begun to fabricate meme-like controversies, and still they are forced to lie.

Remember how all those evil conservatives went crazy with rage over that high school video of Rep. Alexandria Ocasio-Crazy (D-NY) dancing? Remember all those media stories, all those shrieking headlines, like this one from Reuters and this one from Newsweek…?  It was all lies. 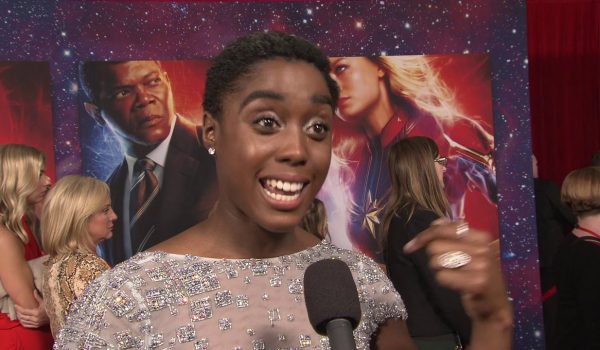