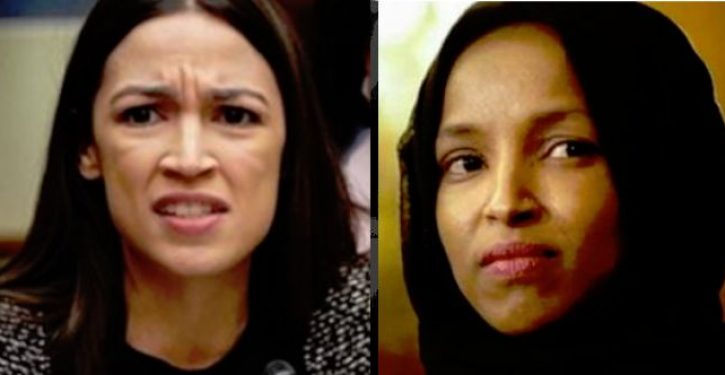 [Ed. – Sounds as though the people who voted for them are having serious buyers’ remorse.]

On Sunday, a Democrat poll was released that showed just how unpopular far-left congresswomen Alexandria Ocasio-Cortez and Ilhan Omar are within their districts.

Check out what else Axios had to say:

Top Democrats are circulating a poll showing that one of the House’s most progressive members — Rep. Alexandria Ocasio-Cortez — has become a definitional face for the party with a crucial group of swing voters.

Why it matters: These Democrats are sounding the alarm that swing voters know and dislike socialism, warning it could cost them the House and the presidency. The poll is making the rounds of some of the most influential Democrats in America. 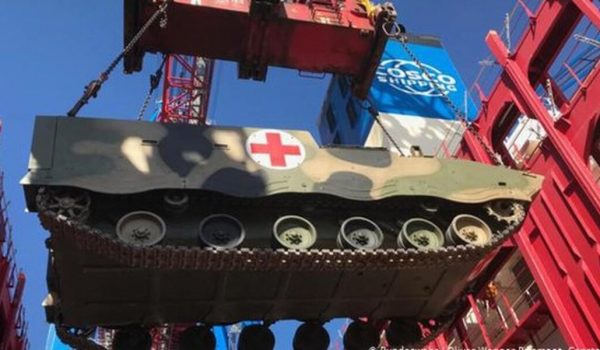 In a first, Chinese armor deploys to Europe. New logistical reality means it won’t be a ‘last’
Next Post
How costly was Trump’s ‘Go back where you came from’ tweet thread?