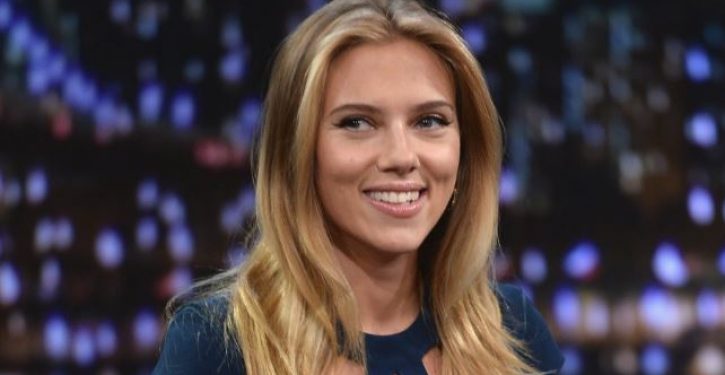 [Ed. – She’s hoping to land the title role in ‘A Tree Grows in Brooklyn.]

Last year, owing to widespread criticism, Scarlett Johansson withdrew from playing the lead role in a based-on-a-true-story mob drama called Rub & Tub, owing to the fact that she, a cisgender woman, was set to portray Dante “Tex” Gill, a transmasculine man. This backlash echoed another casting choice made by the actress a year prior, when she played the lead in Ghost in the Shell, a sci-fi film based on a popular Japanese manga and anime. Johansson has mostly stayed quiet in the aftermath of the respective casting brouhahas, but now, in a new interviewwith As If magazine, she admitted she isn’t thrilled that “political correctness” is policing what actors can and can’t do while choosing roles.

“You know, as an actor I should be allowed to play any person, or any tree, or any animal because that is my job and the requirements of my job,” Johansson explained. 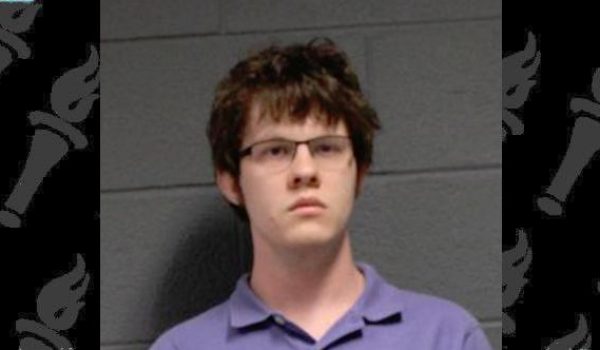 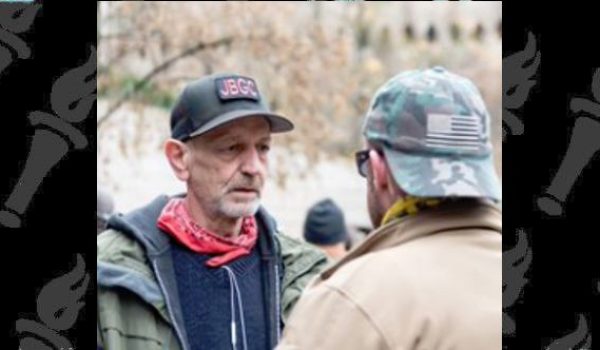