[Ed. – ‘Auntie’ Maxine is a credit to her race and her profession.]

Rep. Maxine Waters (D-CA) over the weekend reportedly called President Donald Trump an “SOB” and declared, “We don’t take sh*t from nobody.”

Waters ripped Trump at Essence Fest for labelling NFL national anthem protesters like Colin Kaepernick “sons of bitches” and reportedly said of Trump, “He’s the only SOB I know.”

“I’m not intimidated. I’m not afraid,” Waters reportedly added. “All of my life I have been trained to deal with demagogues like him. I will take him on any day of the week. And so what I want to leave with you today is this is our time, ladies.”

Waters, one of the most vocal leaders of the impeach Trump movement, encouraged black women not to get discouraged or disgusted and to never give up while Trump is president.

“Show Donald Trump who we are!” Waters reportedly yelled before she left the stage. “We don’t take sh*t from nobody.”

Man who committed sex crime against 12-year-old girl sentenced to ‘more than a year’
Next Post
Know what else is white supremacist and fascistic? ‘The Lion King’ 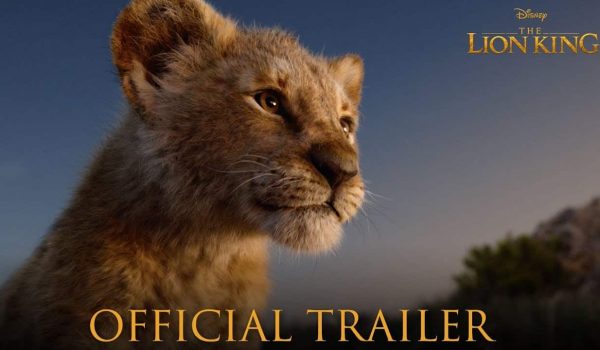