[Ed. – So much time! No doubt the child’s parents are pleased by the sentence.]

An Orange County man who admitted committing a sex crime against a 12-year-old girl he met on the Tinder dating app will spend more than a year behind bars, court records show.

Sean Rickard, 22, of Anaheim pleaded guilty Wednesday to unlawful sexual intercourse with a minor and was immediately sentenced to 16 months in county jail.

As part of a plea deal, prosecutors dismissed three counts of lewd acts with a minor younger than 14 and one count each of distributing pornography to a minor with the intent to engage in sexual conduct and luring a child with the intent to commit a crime, according to Orange County Superior Court records. 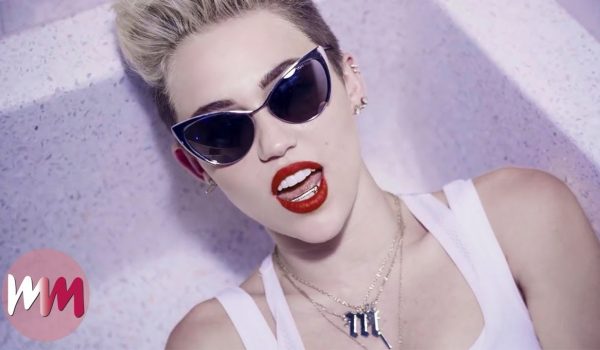 Miley Cyrus vows to not have children till climate change is solved
Next Post
Maxine Waters to ‘SOB’ Trump: ‘We don’t take sh*t from nobody’