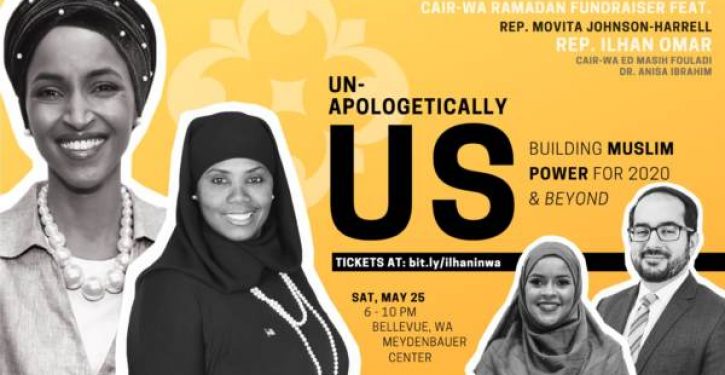 [Ed. – You can tell by the number of times she defames it as racist and trashes its people as ‘ignorant.’]

Rep. Ilhan Omar said she likely loves the U.S. more than anyone who was born in the country while responding to attacks that she is anti-American.

“There is something I get criticized for all the time,” she said Saturday, speaking on a panel about foreign policy at Netroots Nation.

“It is that I am anti-American because I criticize the United States. I believe, as an immigrant, I probably love this country more than anyone that is naturally born,” Omar said.

The Minnesota congresswoman said the U.S. exports “American exceptionalism,” but it does not live those values domestically.

Omar and her family fled civil war in Somalia for a Kenyan refugee camp and then arrived in the U.S. at age 12. She has said America did not meet her expectations because of discrimination and racism.

Megan Rapinoe: My girlfriend told me they’re gonna ask me ‘to run for president’
Next Post
Distinguished psychiatrist fired by university for ‘wrong’ view of transgenderism 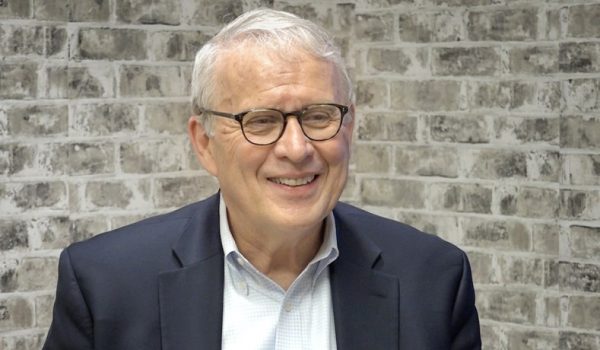