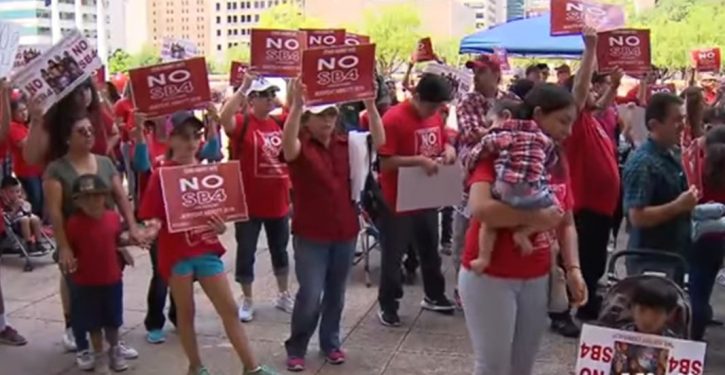 [Ed. – It’s a banner week for Trump in the Ninth Circuit.  Check the radar screen for pigs aloft.]

The 9th Circuit Court of Appeals on Friday ruled in favor of the Trump administration’s efforts to prioritize federal dollars for local policing to towns and cities that complied with certain immigration policies.

The ruling, a split 2-1 decision, said the Department of Justice (DOJ) was within its rights to withhold Community Oriented Policing Services (COPS) grants from sanctuary cities and states over their refusal to work with federal immigration enforcement authorities and instead prioritize agencies that focused on unauthorized immigration and agreed to give Immigration and Customs Enforcement (ICE) access to jail records and immigrants in custody. … 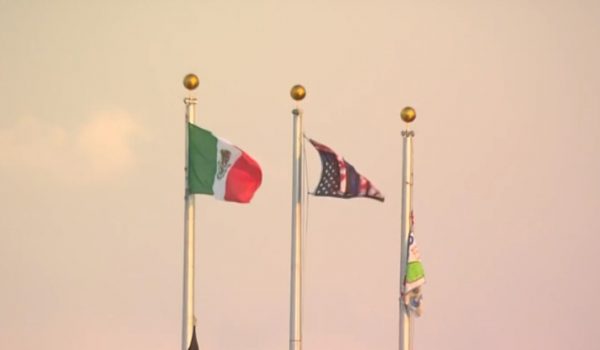