[Ed. – Something tells us Epstein is going away for a very long time.]

The prosecutors said the payments, which were made last November after the bombshell Miami Herald story came out, demonstrate Epstein’s willingness to tamper with witnesses.

“This course of action, and in particular its timing, suggests the defendant was attempting to further influence co-conspirators who might provide information against him in light of the recently re-emerging allegations,” the prosecutors wrote in court papers arguing that Epstein should remain behind bars until his trial.

Epstein wired $100,000 to one of his associates two days after the story was published, the court papers say. Three days later, he sent $250,000 to someone identified as one of his employees, prosecutors said. 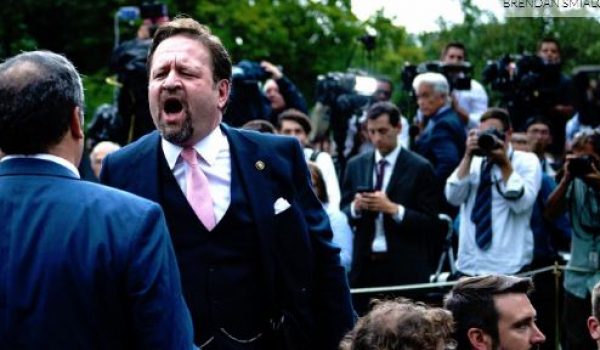