[Ed. – At least no one in the Golden State will die from vaping.]

Dr. Drew Pinsky warns about the health effects of the homelessness epidemic in Los Angeles in an interview with FNC’s Laura Ingraham. Pinsky, a board certified internist, called the L.A. city government “disgustingly negligent” and said they are not addressing the issue correctly.

The government believes housing is the problem but Pinsky said there is rampant mental illness and drug addiction among the homeless and they aren’t interested in housing.

DR. DREW PINSKY: We have complete breakdown of the basic needs of civilization in Los Angeles right now. We have the three prongs of airborne diseases, tuberculous is exploding, rodent fleas. We are one of the only major cities in the country that does not have a rodent control program. Sanitation has broken down. We had a typhus outbreak last year, we will have typhus this summer. I’m hearing from experts that bubonic plague is likely, it’s already here, it will get onto the rat fleas. 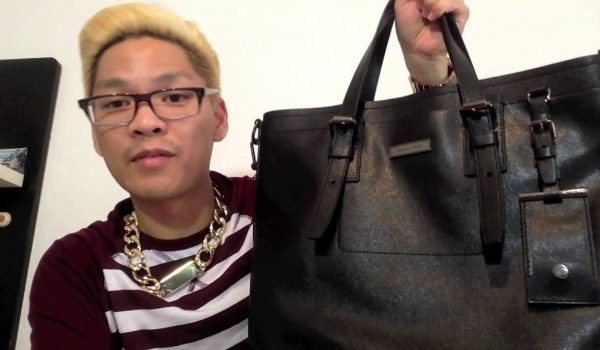