[Ed. – Let’s not forget that the ICE raids planned to begin this weekend are looking for people against whom deportation orders have been issued. That’s their sole focus: carrying out due process of law.  The same service from law Pelosi expected when she had illegals removed from her property by the police in January 2019.]

“An ICE deportation warrant is not the same as a search warrant. If that is the only document ICE brings to a home raid, agents do not have the legal right to enter a home. If ICE agents don’t have a warrant signed by a judge, a person may refuse to open the door and let them in,” said Pelosi, reading from prepared remarks at her weekly press conference. …

During a closed-door meeting on Thursday, Pelosi urged members of her caucus to help disseminate the party’s “know your rights” campaign to illegal immigrants in their districts who may be targeted during the raids, Politico reported. 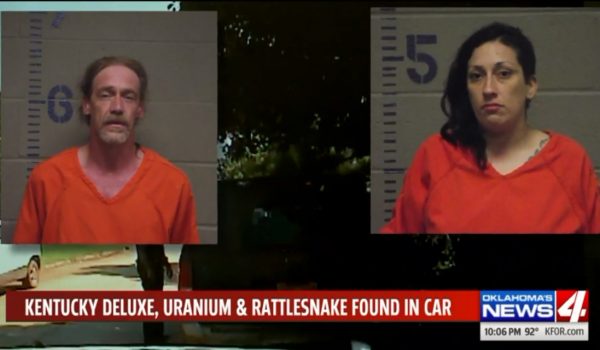