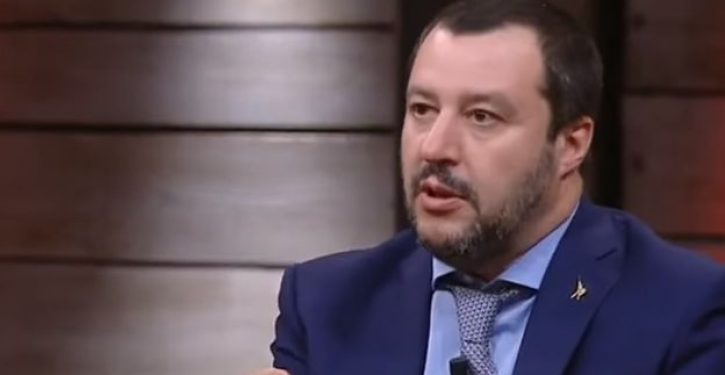 [Ed. – It’s not clear where all the former inmates have gone, but it’s a political win for Salvini.  Bureaucrats and NGOs whose livelihoods were invested in the center’s existence are of course disappointed.  Italy was having to deal with drug trafficking and prostitution rings being run out of the center.]

What was once Europe’s biggest migrant reception centre, in Mineo in Sicily, is to officially close on Tuesday in the presence of its biggest critic, far-right Interior Minister Matteo Salvini.

“Promise kept,” Salvini, in government also as deputy prime minister for the past year, said last week when the centre’s final inhabitants were removed, to be sent to another centre in Calabria.

This reception centre, a former housing complex for the US military that resembles an American suburb, is now guarded by Italian troops who block access under a roasting Sicilian sun.

Psychologist Massimiliano Terrasi stood amid the arid countryside outside the centre where he worked since 2011, disappointed at what he said could have been.