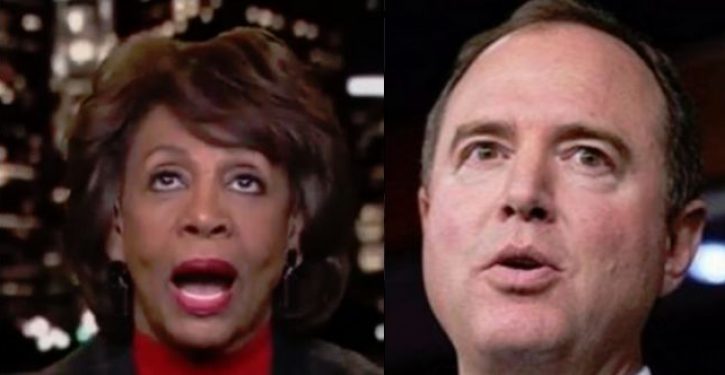 [Ed. – Adam Schiff and Maxine Waters must be beside themselves with grief.]

Has anyone noticed that Democrats have become a lot quieter on the subject of impeachment lately? Robert Mueller will testify before the House Judiciary Committee in ten days, but the fevered demands for Donald Trump’s removal have receded. One key result from the latest Washington Post/ABC poll shows why:

Personally, moreover, a broad 65% say that since taking office Trump “has acted in a way that’s unpresidential,” not far from the 70% who said so in mid-2017 and early 2018 alike. Just 28% in this poll, produced for ABC by Langer Research Associates, say his behavior is “fitting and proper” for a president.

That said, support for Congress initiating impeachment proceedings against Trump remains unchanged since April at 37%, while opposition to this step has grown by 13 points since August to 59%, a new high. Sixty-one percent of Democrats favor impeachment action, but just 37% of independents – and 7% of Republicans – agree. 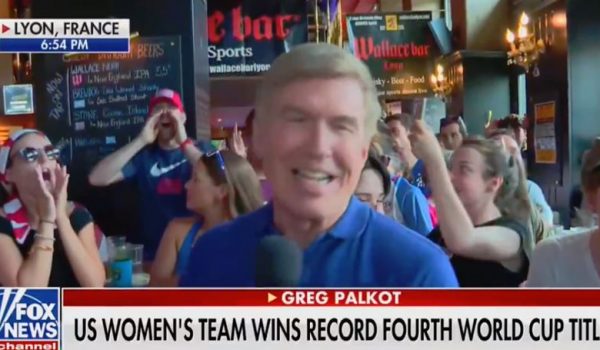 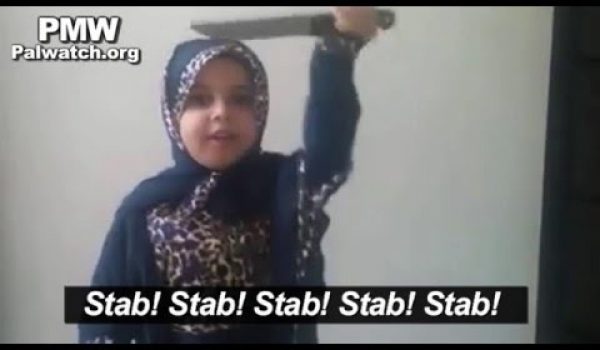